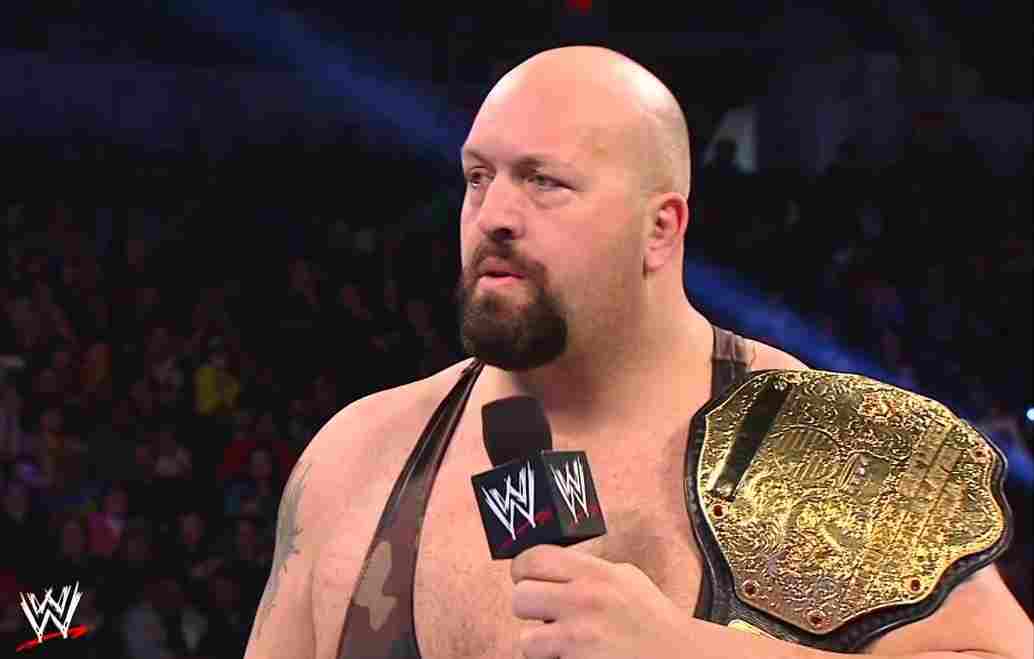 Big Show his birth name is Paul Donald. Why He is a WWE wrestler. He was born in Aiken South Carolina United States on February 8th, 1972. His father’s name was Paul White SR. At the age of 12, he was already 6 feet 2 and tall weight 220 pounds and had chest hair.

After graduating from high school white briefly attended Northern Oklahoma Junior College in Tonkawa Oklahoma and later to Wichita State University. Between 1992 and 1993 he studied at the Southern Illinois University Edwardsville wide initially wanted to join WWF but they rejected him as he had no training. He then reached out to Larry Sharps monster factory and then under Johnny Polo for training.

White made his in-ring debut on December 3rd, 1994 against World Wrestling Association heavyweight champion Frank Finnegan. He debuted under the ring name the giant during this period. He won the battle royal at World War 3 and tried to challenge Hogan for a world heavyweight title match on February 9th, 1999.

White joined WWF after signing a 10-years contract with the promotion and later adopted the ring name Big Show at the1999 Survivor Series Big Show won the WWF Championship for the first time defeating the Rock and Triple H. Big Show held the belt until January 3rd, 2000. When He lost it to Triple H, he was briefly part of the stable name.

The conspiracy he came back at the 2001 Royal Rumble and played a significant role in the invasion storyline at the 2002 Survivor Series. Big Show defeated Brock Lesnar to become the World Wrestling Entertainment (WWE Champion) champion for the second time at the 2003 No Mercy. He won the United States Championship from Eddie Guerrero. He was defeated by Japanese Sumo legend Akebono in a Worked Sumo match at Wrestle Mania 21 in October 2005.

He began working with Kane as part of WWE’s new ECW brand. He won the ECW World Heavyweight Championship on 4th July 2006. After competing in one match for Memphis Wrestling. He returned to WWE and in 2011, reunited with Cane at the 2011 TLC Tables Ladders and Chairs.

He won the World Heavyweight Championship for the first time after taking a leap from professional wrestling in September 2017 reportedly to have a surgery he returned on April 4th, 2018 to induct his long time friend Mark Henry into the WWE Hall of Fame.

White made his film debut in the1996 sports Drama Reggie’s prayer portraying a character named Mr. Portola. That year he also got the chance to work with Arnold Schwarzenegger Sinbad and Phil Hartman in the Christmas family action comedy-drama June goal all the way the first movie was the action comedy mixinC’s Island. In which he co-starred with Hulk Hogan.

White was cast as brick Hughes in 2010. Action comedy mac Gruber which was based on a Saturday Night Live sketch which itself was a parody of the 1985 show. MacGyver in the lowbrow comedy knucklehead white played the main character. Walter Krunk in the more recent years he has acted opposite. Dean Cain in Vendetta and has appeared as himself in countdown.

He married his first wife Melissa and Piavez on Valentine’s Day in 1997 and has a daughter named Sierra with her. He separated in 2000 and the divorce was finalized two years later on February 6th, 2002. Only five days after that he got married for the second time to a woman named Bess Katramados. They have two children together. It’s going to be a big show tomorrow said Big Show. That’s all we have. Please comment and share with y our friends if you like our information.