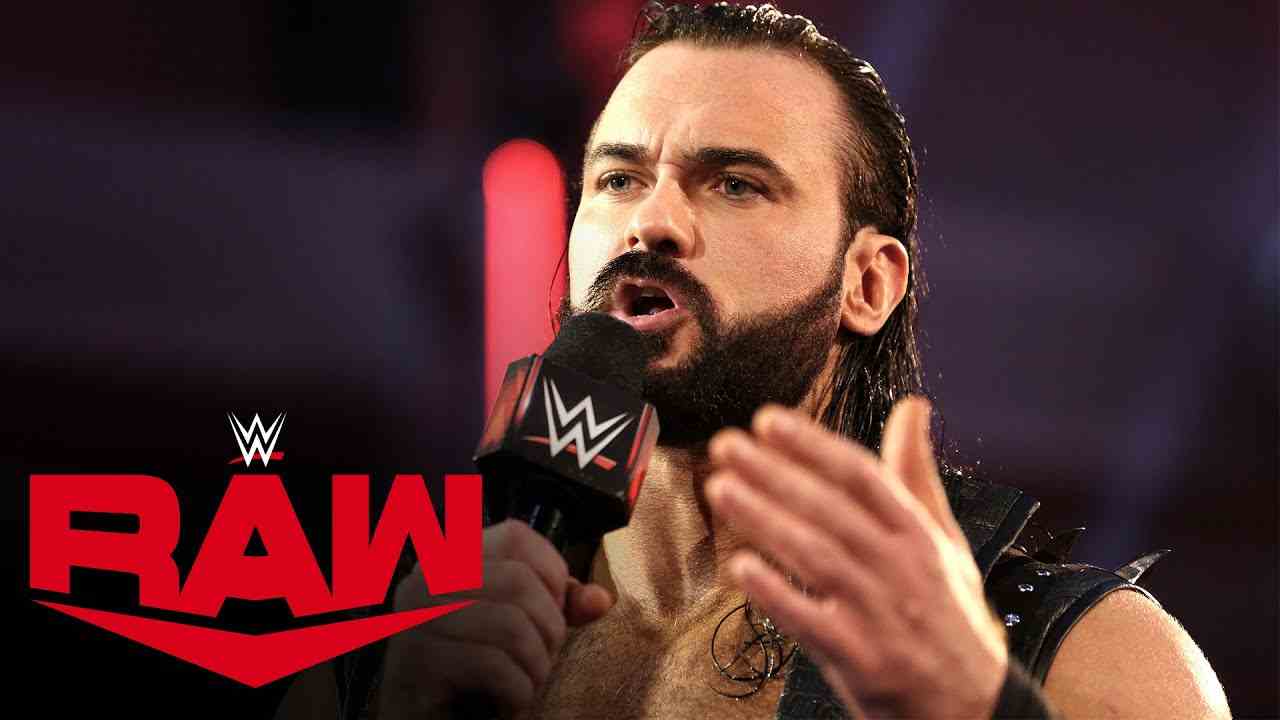 WWE RAW Results 20 April 2020. Drew McIntyre sends a message to Seth Rollins after the big victory over Garza. So its going to be a big and interesting fight between Drew McIntyre and Seth Rollins in WWE Money in the Bank Match. Just wait for the these two talented WWE superstars fight.

Apollo Crews defeated MVP and had qualified for Men’s Money in the Bank Ladder Match.

Rey Mysterio defeated Murphy and qualified to enter for the Men’s Money in the Bank Ladder Match.

Reference has been taken from WWE