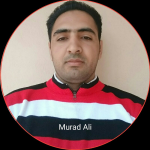 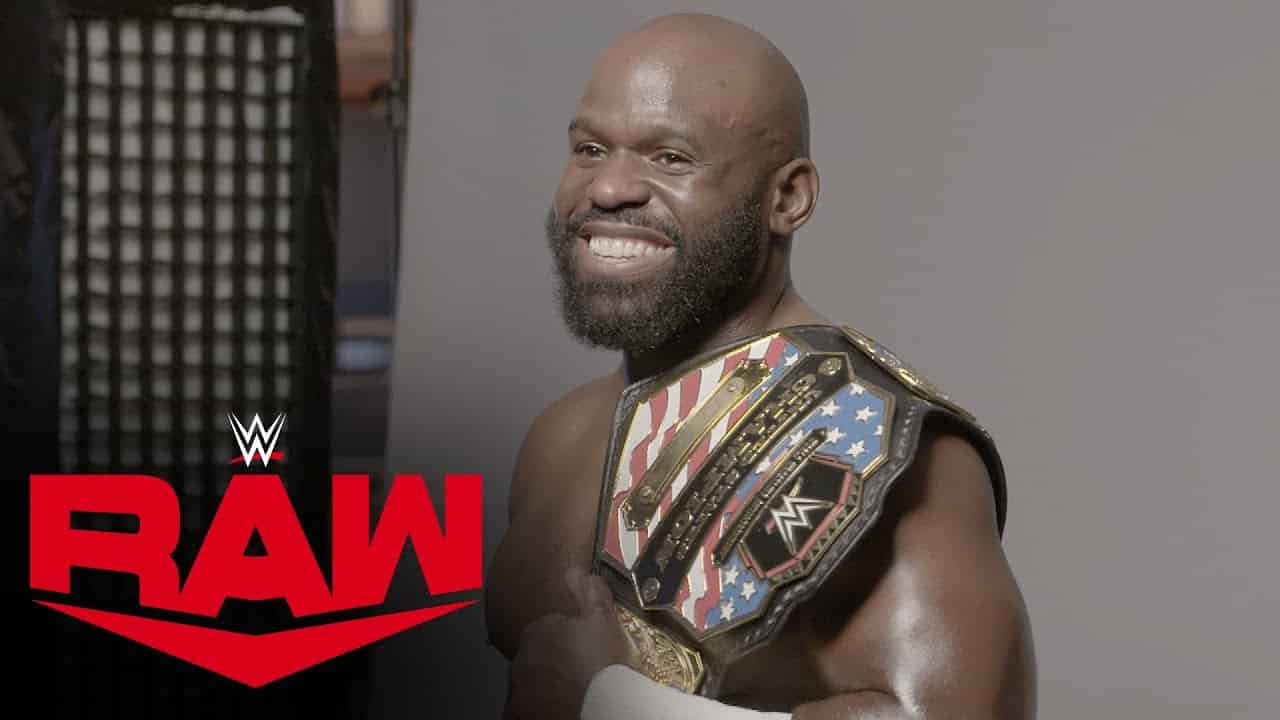 Here we are going to discuss he highlights and results for the WWE RAW conducted on 25 May 2020. Few highlights which should be discussed.

In This Monday Night RAW we saw a huge brawl between Drew McIntyre and Bobby Lashley. They both WWE superstars are going to fight in WWE Backlash for the WWE Championship. This is going to be a big fight.

Apollo Crews got the opportunity to fight with Andrade. Apollo defeated Andrade and became the first United States Champion. He got a push and see what happened in future. Stay updated with us for future updates.

The IIconics Claimed to be Champion

The IIconics attacked Alexa Bliss & Nikki Cross and claimed that they will have to take back what is theirs. They can claim for the WWE Women’s Tag Team Titles.