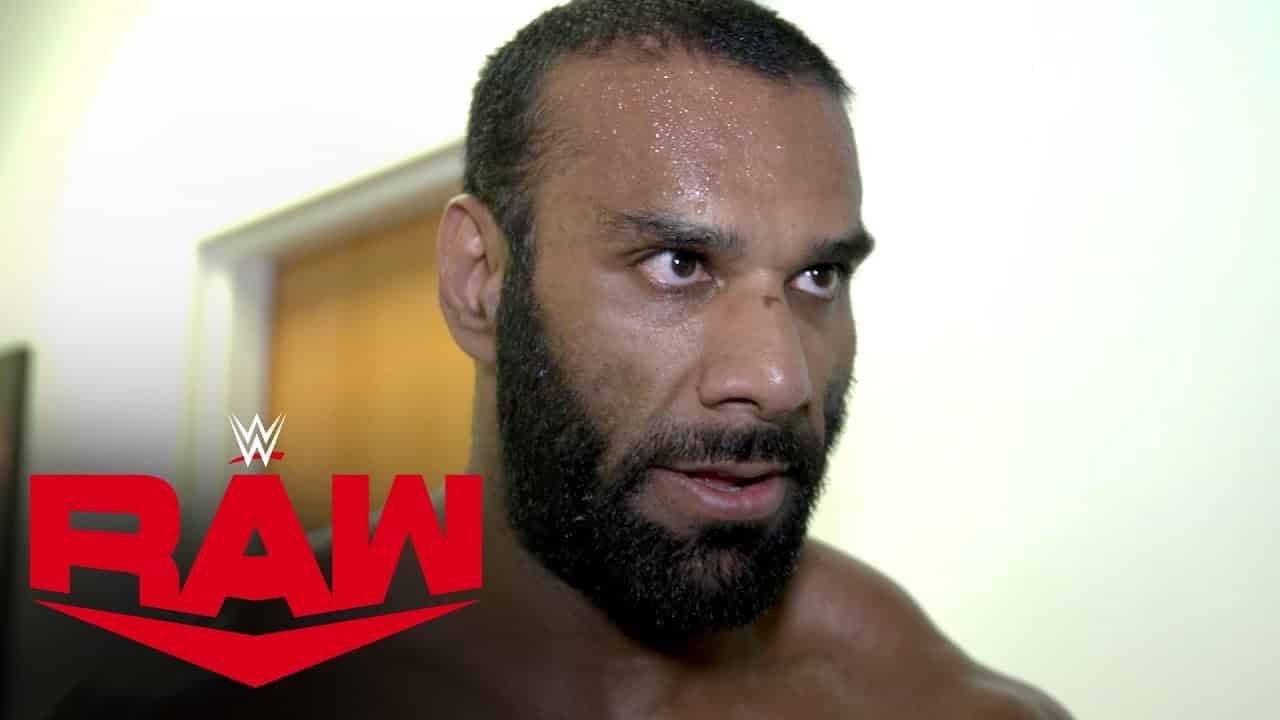 Raw results 27 April 2020. Drew McIntyre turns the tables on Seth Rollins during the contract signing for the WWE Title in WWE Money in the Bank Match.

MVP hosted the red brand’s entrants in the Men’s Money in the Bank Ladder Match – Rey Mysterio, Aleister Black and Apollo Crews for a special VIP Lounge. However, Zelina Vega, United States Champion Andrade, Austin Theory & Angel Garza soon arrived to declare that they should be in the Ladder Match.

Nia Jax bashed Asuka and Shayna Baszler with a ladder

That was supposed to be Women’s Triple Threat Match but before the match started, they started fight. Finally Nia Jax bashed Asuka and Shayna Baszler with a ladder

The Modern-Day Maharaja Jinder Mahal returned and made a major statement by defeating Akira Tozawa with his finisher move the Khallas.

Apollo Crews challenged for the United States Championship to Andrade

Here you go for the quick and short WWE RAW Results. We do not waste your time by putting the raw materials and increase the length of the blog but but we just provide you the the genuine and powerful content. Please comment and share with your friends if you like our content.