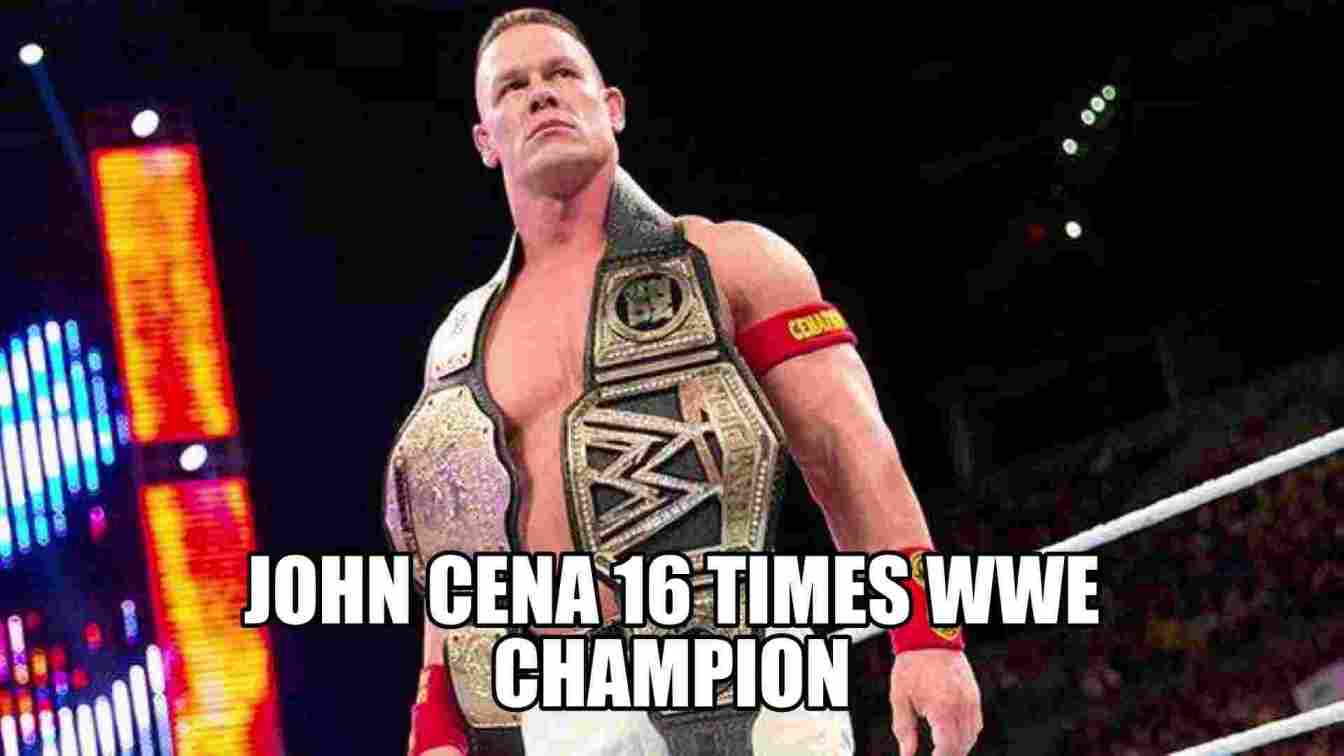 We are going to discuss the biography of the WWE super start John Cena. WWE Wrestler John Cena Biography is more interesting and is still going on. John Cena is a wrestler and rapper. He was Born in West New Bury Massachusetts, United States on April 23rd 1977. His Father name is John Cena Sr and Mother name is Carol Cena. His father Was an actor and an announcer as a child. He attended Central Catholic High School in Lawrence, Massachusetts. He was later transferred to the private prep boarding School Cushing Academy. After completing his school education. He went to Springfield College in Springfield Massachusetts.

Later he moved To California to pursue a career in Bodybuilding. He initially worked as a Driver for a Limousine Company and spent Nights in his 1991 Lincoln Continental. Unable to afford an apartment assuming His semi robotic character.

The prototype John Cena first appeared on World Wrestling federation in a match against Mikey Richardson on October 10th 2000. He Soon signed a contract with World Wrestling Federation and was assigned to Ohio Valley wrestling where he held the Heavyweight Championship for three Months on June 27th 2002.

John Cena debuted on Television in an episode of SmackDown. After he was challenged by Kurt Angle. Around this time he developed a new Character of the rapper known as doctor Of Fukken Omics and started to perform Freestyle raps about his opponent.

In 2004 he made it to the final six in the Annual Royal Rumble before being Eliminated by the big show in 2005. He Began a feud with then World Wrestling Entertainment champion john Brad Shaw Layfield. After losing the United States Championship, he eventually claimed his first World Wrestling Entertainment World Championship by defeating JBL at Wrestlemania 21. The next year he along With Shawn Michaels won the world Tag Team Championship from edge and Randy Orton in rawin 2008.

He teamed up with Batista  and won the World Tag Team Championship from Cody Rhodes and ted Dibiase. He also defeated chris Jericho To claim the world heavy weight Championship.

The next year he Released his debut album you can’t see Me featuring his entrance team the times now. Cena who got his first movie role and ready to rumble in 2000 returned to Films in 2006 with the movie the Marine. WWE studios also produced his next two Films twelve rounds and legendary in 2009. He acted in the children’s film Fred the movie and reprised his role in the two sequels of the movie. He also had a starring role in the action film the Reunion and appeared in the comedy films Trainwreck sisters and daddy’s home.

John Cena announced his engagement to High School Sweetheart Elizabeth Huberdeau while promoting his Film 12 rounds and married her on July 11th July 2009 after being together for three Years they divorced on July 18th 2012. Following his divorce he started dating Stephanie Garcia Calles better known by Her ring name Nikki Bella even though he Had decided against marrying and having Kids.

He eventually proposed to her on April 2nd 2017 after their mixed Tag Team Match at Wrestlemania 33.

He reigned as the world champion 16 times which included 13 WWE Championships and 3 WWE World Heavyweight Championships. He won WWE United States Championship five times and the World Tag Team Championship four times. If you don’t learn from your Mistakes then they become regrets said John Cena. We have tried to cover most of the things of John Cena’s life. Hope you like the WWE Wrestler John Cena Biography. If anything you want to let us know, please comment below in comment section or let us know via contact us.